Chances it is a "Calling Photograph"
A Sacred Image of FemaleTruth & Beauty -
Calling You Back To The Wild-Wise-Sacred Inner Daughter You Left Behind
PHOETICS® … a Highly Intuitive, Innovative, Female-rooted Self-Awareness Healing Technique, will transcend you back to your Authentic Female Self, safely unlocking  many long-lost secrets, myths, & mysteries of your True Story.
Please Join Me with Like-Minded High-Spirited Women!
Sing - Dance- Recite & Soak in the Warmth of
Safe Supportive Female Containment for:

bring!  your wild courageous beauty with any Girlhood Photographs
to Age 10

Find Your Goddess Given Images!
Recover Your Authentic Female Self!
Preserved in Your Childhood Photographs
Please Join Nancy with Like Minded Women…
Sing-Dance- Recite & Soak in Safe Supportive Female Containment

"Once Upon Your Photograph"
with
Author, Speaker & Spirit Guide to the Authentic Inner Child
Nancy Lee Segal 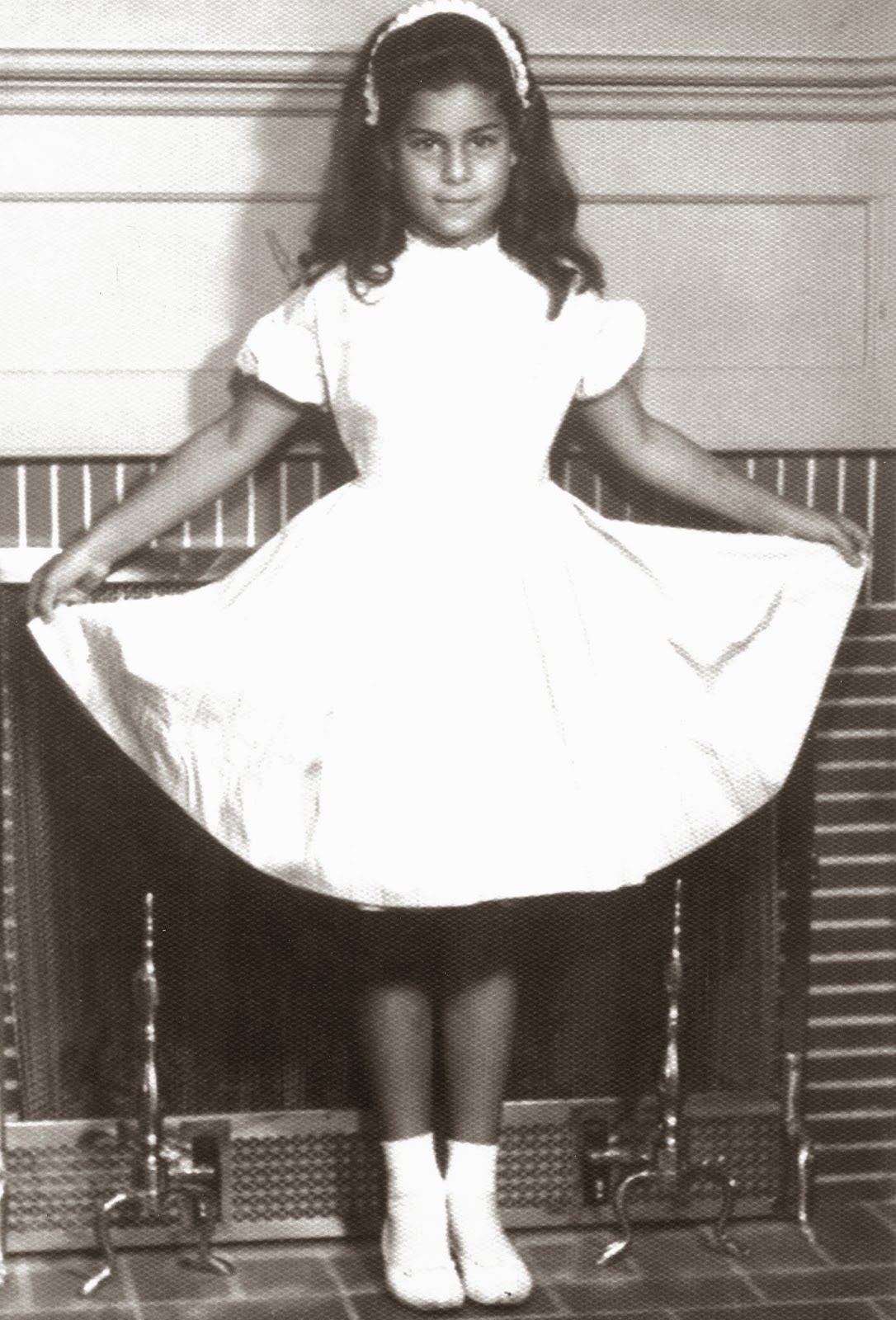 Please gather in our circle of
spirited women for an illuminating afternoon
of music, magic & myth

To purchase tickets click below
https://www.eventbrite.com/e/once-upon-your-photograph-with-nancy-lee-segal-tickets-10935391049
Posted by Nancy Lee Segal at 12:06 AM No comments:

Connect with your Inner Goddess Child who is waiting to be heard!

click on link to purchase tickets
https://www.eventbrite.com/e/salon-phoetics-with-nancy-lee-segal-tickets-10905609973
Location given upon your RSVP
(310) 749-5789 ~ goodvibeexperience@gmail.com

Posted by Nancy Lee Segal at 12:01 AM No comments:

"Once Upon Your Photograph...”

BRING!  Childhood photos up to age 10
BRING!  Your passion for Truth, Beauty & Fun!
BE PREPARED!  For A Life Altering event

PLEASE JOIN ME WITH LIKE-MINDED WOMEN
OF UNCOMMON COURAGE & SPIRIT...